Recently, the Statistics and Analysis Department of GACC has released the latest statistical information on import and export of meat products. The data shows that in August, China imported 280000 tons of beef, an increase of 10000 tons month-on-month, a year-on-year increase of 41.9%; The import value was 129245 billion yuan, up 81.2% year-on-year. From January to August this year, the cumulative import volume increased by 12.4% year-on-year, and the import value increased by 53.1% year-on-year. The beef import volume was 270000 tons, the same as that in July. 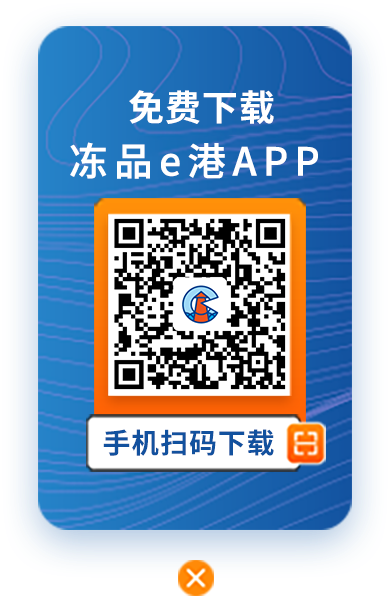